In a previous blog post, I explored how you can run a Postgres instance for cheap using Compute Engine in Google Cloud. As non-US users may know, Cloud SQL or most managed database services out there are actually rather expensive.

In this blog post, I want to mention many things left unsaid about compromises you have to make when self-hosting a database in Compute Engine (or any self-managed VM), compared to using a managed database service such as Cloud SQL or its counterparts in other clouds. Some of these compromises have serious consequences, so do read on.

Key Advantages of Cloud SQL (vs. self-hosting a database in Compute Engine)

I could rattle off a longer list, but that would simply boil down to all the features that Cloud SQL has to offer, including point-in-time recovery, easily restoring an instance from a backup, nice Cloud Console UI to perform many database operations, as well as out-of-the-box charts to know what is going on in your database, which would otherwise be sitting opaquely in your Compute Engine instance.

There is a time and place for hosting and maintaining your own database in Compute Engine. But do consider some of the above points, especially if you value reliability and convenience above simply getting the cheapest price.

For enterprise and serious production environments, there is almost no question but to use Cloud SQL exclusively over self-managed databases. Free up your engineers to deal with more productive stuff other than the overhead expense of managing a database.

About Jonathan Lin
Jonathan is on a journey to become a competent Cloud Architect, while teaching others to be the same. Check out his books on cloud topics! 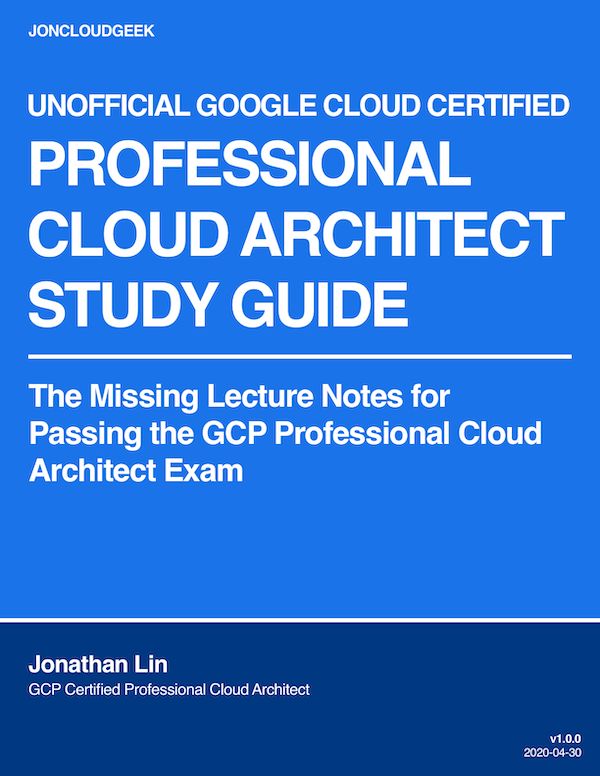 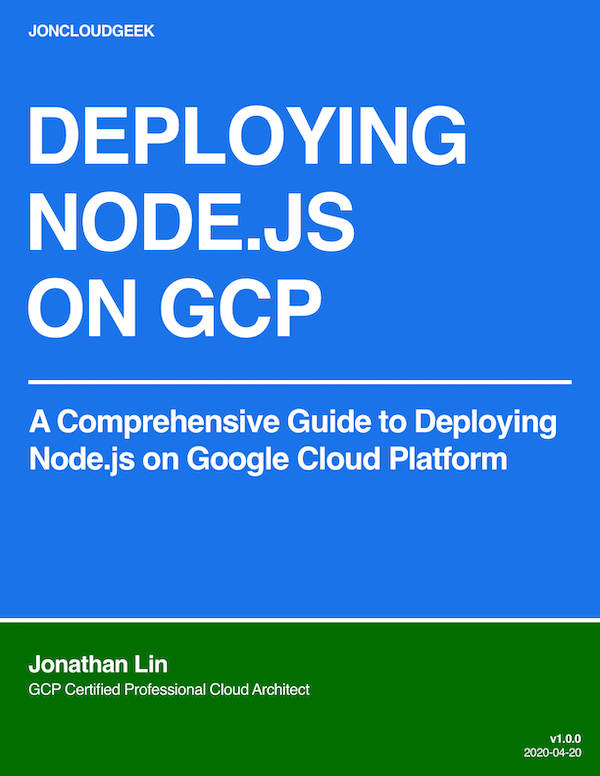 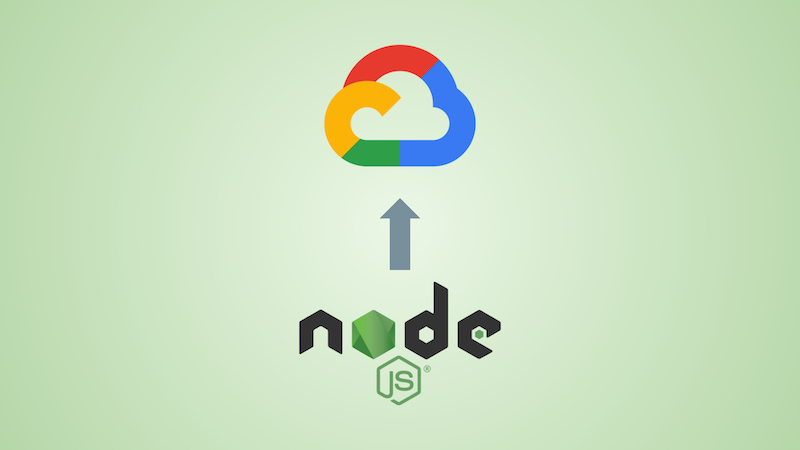